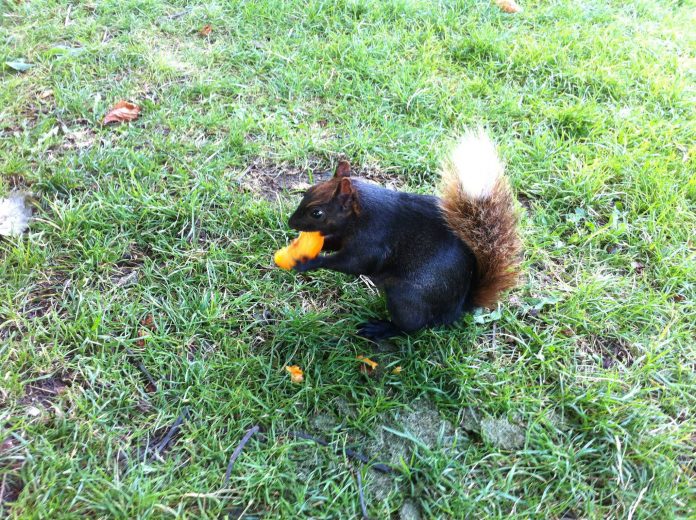 I’ve found a new model, a squirrel at Niagara Falls.
With a piece of peach, you have 1 minute to take pictures 😀

I came back and lived in Canada for nearly a year. And I see a lot of squirrels there. They can be found easily on the trees around the streets, etc. or even they come in my house’s backyard. Seemed like Canada is an ideal place for wild animals. The country has strict rules to protect them. That brings me to a short story here, don’t know how you will react but initially I was surprise a lot:

My uncle lives in ON, Canada for many years, and obviously he knows the rules of the country. One time a Raccoon ‘visited’ his house and break the trash, looking for some foods maybe. He tried using a broom to chase away the Raccoon, and unfortunately it’s broken a leg when run away. A ‘good’ (of course not 😑) neighbor saw that and called the Animal-Protection-Association or somebody who is responsible. My uncle later got punishment by the gov. People protested around his house. He was on newspaper. And stuffs…

That’s seemed like a bad story. On the other hand it made me think how a country can protect the animals. Differently, my home country is somehow opposite. We have some humors saying that our people eat all the animals we can. So that’s why it not a good place for wild animals here, most people aren’t familiar with them. Mostly they end up their lives in the kitchen 😅 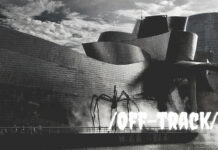 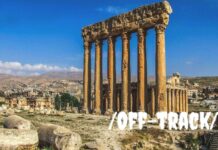 10 Largest Ancient Temples Around the World 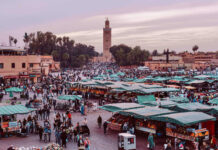 The Best Time to Visit Nepal for Activities