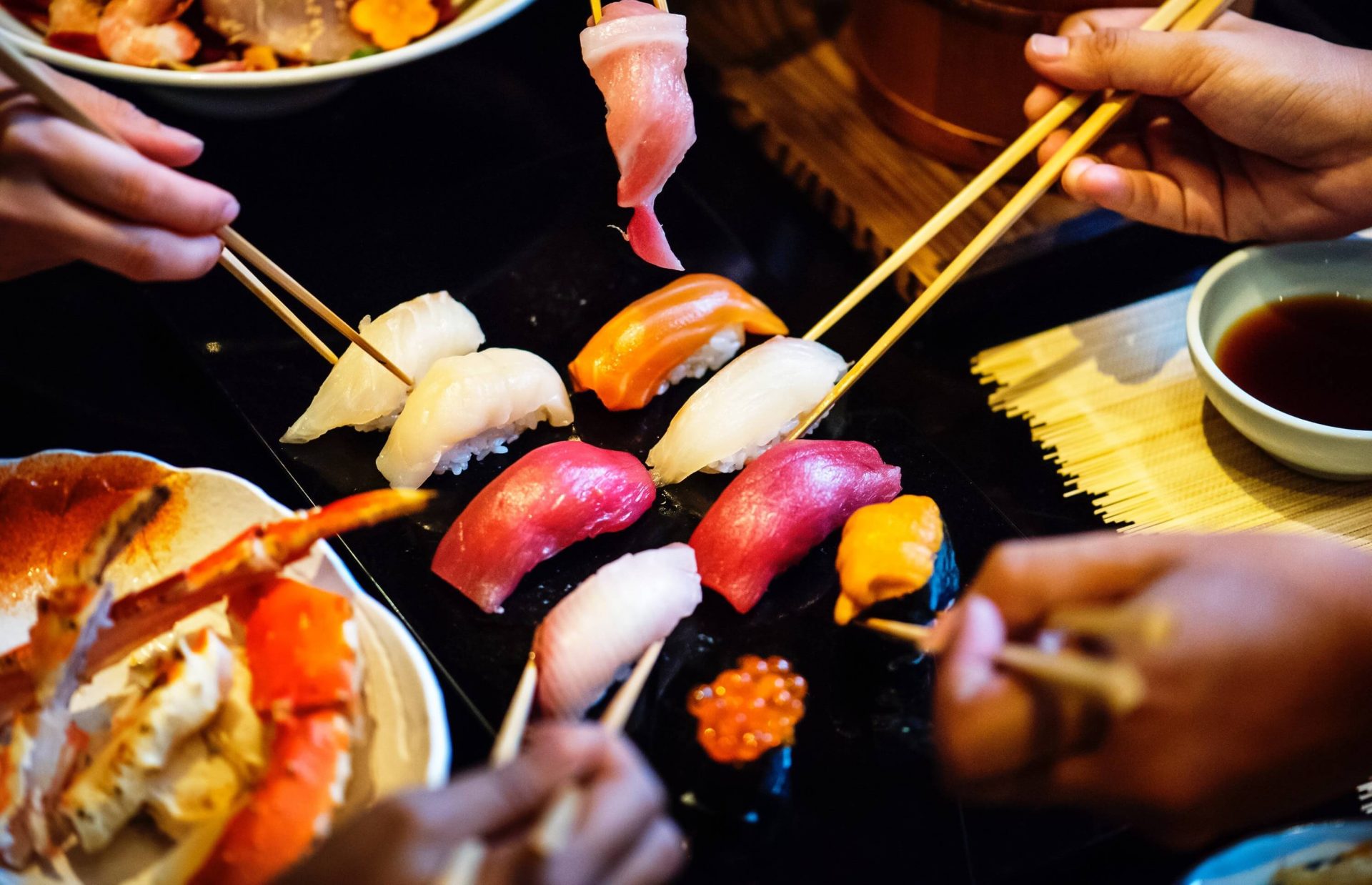 Japanese cuisine has long been considered one of the world’s finest and most distinctive. Outside Japan, its adoption has come in waves. First, there were individual dishes like sushi and ramen, perhaps seen more as novelties than delicacies. Then, chain restaurants such as Yo! Sushi! and Wagamama arrived, to present the food in a little more context (though necessarily streamlined and internationalized).

But as interest in Japanese culture, and history, has boomed in the last decade, the hunger for the bustling country’s authentic flavors has widened. Indeed, Millennials surveyed said they were 13% more likely to visit the country based on these cultural factors. So, if you’re among those looking to get deeper than the clichés (however delicious they may be), here’s a guide to your next eats.

Let’s start simple. Ramen noodles are vastly popular the world over, but (despite some Japanese modifications) they’re also originally Chinese.

For a more traditional noodle, try Soba, which uses buckwheat, a staple crop in Japan’s mountainous regions. They can be eaten in a hot soy sauce and mirin (wine) infused dashi broth or chilled with toppings and dips. Unlike Ramen, Soba contains all nine essential amino acids, perhaps partly accounting for their long-standing popularity.

Udon noodles, like Ramen, are made from wheat flour. They tend to be made thicker than other noodles, giving them a chewy texture closer to pasta.

It’s a dish common to most of the world’s cuisine, but Japan takes on what’s essentially meat-on-a-skewer is as exacting in its detailing as you’d expect. Then making it one of the tops of Japanese cuisine.

And, in this case, it’s not what’s added that makes it special, but precisely its commitment to simplicity. The chicken (most commonly) is grilled over charcoal, skewered, and seasoned with either shio (salt), or a sweet soy sauce glaze (tare).

OK, it’s time for a challenge. If you have a passing interest in Japanese cuisine, and especially the experiences of tourists in Japan, you’d doubtless heard of this delicacy, which is loved and hated in equal measure.

Made from soybeans which have been fermented, acquiring a disconcertingly slimy texture in the process, Natto smells not unlike cheese mould. Combined with the texture, it’s a combination few from outside the country ever fully embrace, so do try it for yourself (but don’t say we didn’t warn you).

Before the sandwich, there was the rice ball (also known as Umaboshi). It’s still an omnipresent option in Japanese convenience stores (and usually pleasingly cheap).

This most popular Japanese take on bread is a convenience food found everywhere, and there are countless variations (often hidden inside the dough).

Speaking of sweets, Japanese meals have concluded with a portion of Wagashi for generations.

As with much of Japanese cooking, the emphasis is on allowing a few fresh ingredients to fully express their flavor. And so, the best-known form of Wagashi, Mochi (rice cakes), tend toward simplicity. Green tea, raspberry, mango, and chocolate are all among the most coveted.

This is considered the best well-known street food of Japan. Originated in Osaka, Takoyaki now can be found easily at convenience stores, food courts, street vendors, supermarkets, and even specialty restaurants.

With the name Octopus Balls, or Octopus Dumplings, of course, its main ingredient is octopus, covered by the Dashi-flavoured batter. The other ingredients are beni shoga (pickled red ginger), green onion, and tenkasu (tempura scraps). Additionally, it would be a big mistake if you eat Takoyaki without its toppings. They have takoyaki sauce, Japanese mayonnaise, aonori (dried green seaweed), and especially the katsuobushi (dried bonito flakes), it dances when it’s hot.

Just a quick tip, Takoyaki is pretty good going with alcoholic drinks or beer. So enjoy it yourself! 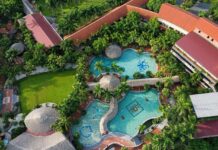 4 Wonderful Resorts around Hanoi with Heated Swimming Pool to Relax 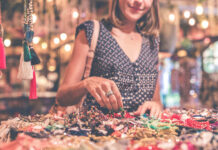 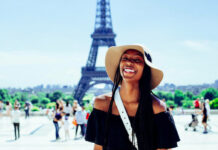 Jurassic Coast: An Ultimate Guide to Travel for the First Time