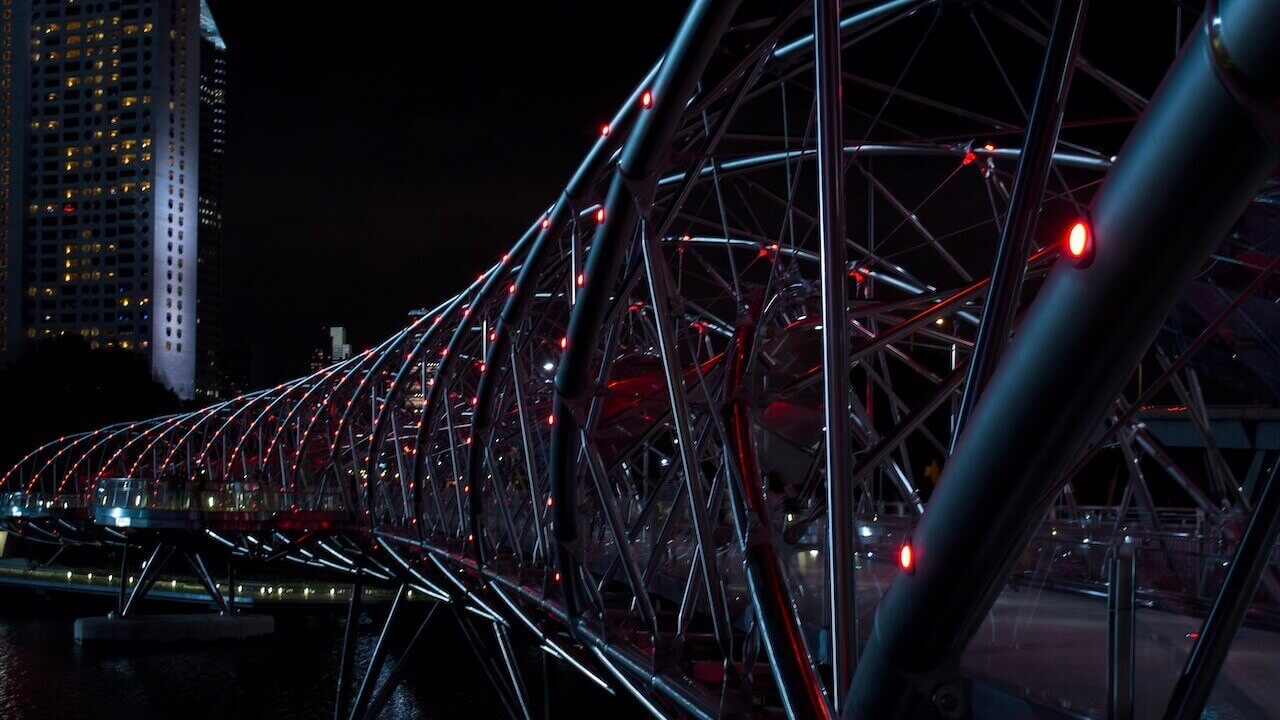 There are many famous bridges in the world. On top of them, just some iconic bridges have unique designs and elaborate decorations that make up their outstanding beauty. If you are going to travel to the cities below, make sure you check-in at these ornate bridges. Surely, you will have a special bucket list to tell your friends.

Completed in 1883 after 14 years of building, the Brooklyn Bridge is one of New York City’s most famous attractions. With a main span of 486m, this structure was the longest suspension bridge in the world until 1903. Also, it was one of the architectural engineering masterpieces of the 19th century as the first suspension bridge made of steel.

Designed by the famous architect Zaha Hadid, the 842-meter-long Sheikh Zayed Bridge creates attraction with its arched arches and huge size. The highest point of the bridge is about 60 meters above the water. Especially, the building becomes most beautiful at night when illuminated with colored lights.

The Charles Bridge, which stretches across the Vltava River, is one of many outstanding attractions in Prague. Furthermore, there are many interesting myths surrounding this bridge.

Charles Bridge was built more than 600 years ago. It is 516 meters long, 9.5 meters wide, 13 meters high, and stands on 15 pillars with 30 decorated stone statues of saints. Besides that, on the east side of the building, there is an ancient bridge tower in Gothic style.

Pont Alexandre III is considered the most elaborate bridge in Paris. The building is resplendent with fairies, winged horses, angels, and many other decorative details, making it one of the most ornate bridges in the world. Definitely, your trip to Paris city won’t be complete without a photo of you at Pont Alexandre III.

Dating back to the late 19th century, the bridge spans the Seine, connecting the Champs-Élysées area with Les Invalides and the Eiffel Tower. In fact, the bridge is named after Russian Tsar Alexander III.

The Széchenyi Chain is Budapest’s most famous bridge. The bridge spans the Danube River, connecting Buda and Pest, west and east of the city. In specific, the bridge is 380m long and 14.5m wide, built in classic architecture with only two triumphal gate abutments located 202m apart. The Széchenyi Chain is not only one of the most photogenic sights but also a symbol of Budapest’s unification.

The Rialto Bridge, or Ponte di Rialto, dates back to the 16th century, spanning the narrowest point of the Grand Canal in Venice. An elegant archway with stone reliefs, the Rialto was built to replace a wooden structure that has existed here since the 12th century. Here, there are small shops selling jewelry, towels, glasses, and other handmade items to tourists.

Today, the Rialto Bridge is considered one of the architectural and engineering marvels of the Renaissance. Additionally, it is the most photographed of the more than 400 bridges connecting the islands of Venice.

If you ever come to Da Nang, Vietnam, you will see a bold, eye-catching, and impressive bridge with a shape of a dragon. Yes, it’s the Dragon Bridge, the name is exactly like the shape. Located on the Han River with a total length of 568m, the dragon’s head on the bridge can even spit fire and water. This performance usually takes place at 9 p.m. on Fri, Sat, Sun and special occasions.

One of the city’s outstanding architectural feats, the Helix Bridge provides a walkway across the Singapore River, between Marina Center CBD and Marina South. Actually, the name of the work comes from the unique structure, which looks like a double helix. Indeed, with a spiral shape and a length of 280m, this is the first double helix structure bridge in the world. As a result, this creates a strong attraction for tourists to Singapore. 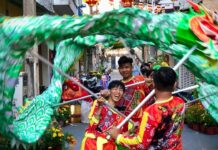 Temple of Literature Hanoi – All You Need to Know

Why Shifen Becomes a Must–visit Place of Taipei?

The 4 Days Itinerary To Travel Bangkok And Pattaya

7 Adventurous Places To Travel On The Earth