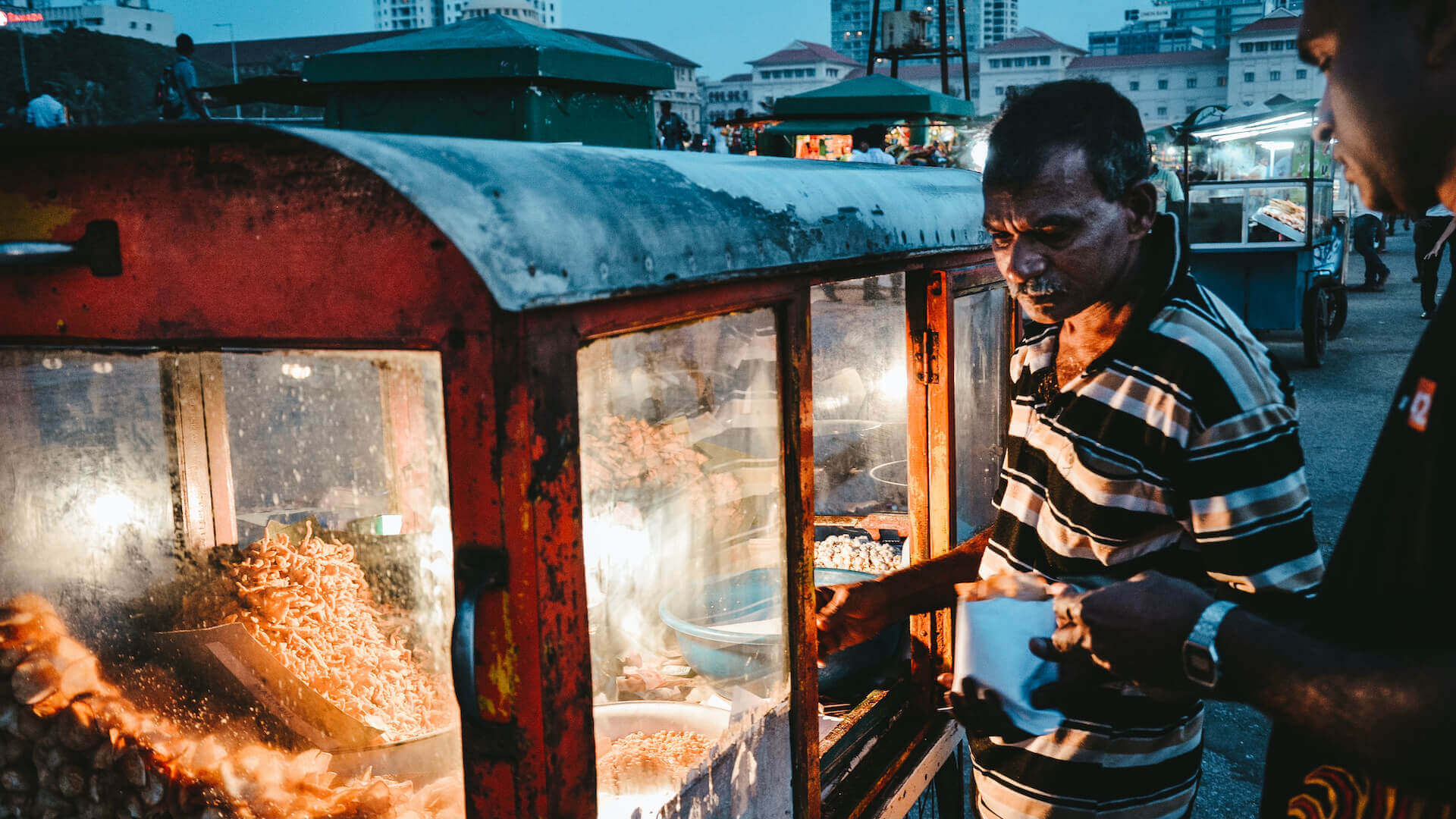 When you think of Goa food, you think of flavor, spice, and fireworks on your taste buds. Indeed, Goan food is mainly influenced by two main cultures, the Hindu Saraswat Culture and the Portuguese Christain Culture. Goa hosts a huge flux of International tourists, as a result, it is known to serve a diverse, yet cohesive cuisine. You can find everything from European, English to Indian cuisines here. Goan dishes usually have four important elements: sweetness, sourness, spice, and salt. Hindu Goan cuisine varies a little from Christian Goan cuisine, but it still contains the same four elements. It makes use of tamarind and kokum, while Christians use vinegar to get a tangy flavor.

As well as the must-traveled destinations in South Goa or North Goa, surely you don’t want to miss out on any of these flavors. So here you go! I have compiled a list of 10 authentic Goan dishes you must try when you are in Goa.

Making Goan chorizo is no easy task. It requires time and patience to prepare. This dish contains pork, sea salt, red chiles, spices, ginger, garlic, and toddy vinegar. It’s truly a flavor bomb by itself but paired with fresh Poee (Bread), it’s sure to take you to cloud nine.

Sorpotel is a spicy and tangy pork preparation, which is traditionally made for Christmas or grand celebrations in Goan Catholic households. This fiery curry is generally served with a side of sanna (steamed rice bread). The sannas are different from the Idli you usually get in Southern India. These are super soft, slightly sweet (from the coconut), and melt-in-your-mouth delicious!

This spicy preparation is just the perfect dish to add to your meal. Often coupled with potato wedges, this dry chicken starter has mostly chicken legs and typical Indian spices like tamarind, cinnamon, pepper, green chili, mace, and cloves.

The main ingredients of a Goan fish curry are coconut, garlic, ginger, Kashmiri chilies, methi, raw mango, and a special spice called teppal, the closest comparison would be the Sichuan peppercorns. Red rice also called ukda rice. Yes, this is popular in Goa food menu. Unpolished thick-grained rice with a reddish-brown color and nutty flavor, its firm texture makes it excellent for soaking up coconut curries.

Vindaloo comes from the Portuguese words, garlic (alho) and wine (vinho). When it’s combined in a marinade, this spicy and tangy curry. The story of this dish goes way back, when a Portuguese sailor made this dish with – yes, that’s right – pork, garlic, and wine. Some substitute vinegar for red wine and add chili peppers and spices.

Xacuti or Xacutti is a curry prepared with white poppy seeds, sliced or grated coconut, and large dried red chilies. It is usually prepared with lamb, chicken, or beef. Since Goa is the destination to try out seafood, having Crab Xacuti is a must! It is also known as chacuti in Portuguese.

Ros omelet, also known as ras omelet, is a snack and street food in Goan cuisine. Ros means “gravy” in Konkani. It is a spicy gravy of either chicken or mutton, which is often similar to xacuti which is commonly seen in the Goan Catholic style of cooking. When there’s yesterday’s curry remaining at home, this is what you make out of it!

This dish is said to have been invented by a nun called Bibiona. This sweet delicacy uses a traditional ingredient-coconut. It is a layered pudding-like cake, which has simple ingredients but is said to be a tedious task to prepare. The sweetness in this dessert is from jaggery, which is one of the most common sweeteners in India. In fact, this dessert is a fusion of the west and the east and is best had hot with some ice cream on the side.

Patolea, pronounced as ‘Path-o-li’ is a sweet dish that may also be consumed along with tea. It is made of, Goan red rice, jaggery, cardamom, and coconut. It’s a dish wrapped in turmeric leaves. A filling of coconut, Goan jaggery, and cardamom is made and stuffed inside the leaves which are lined with the rice paste. The leaves are then folded or wrapped and steamed for 20 minutes.

Food historian KT Acharya in his book, A Historical Dictionary of Indian Food, describes Feni as the “Distilled liquor with a distinctive flavor developed in Goa by Catholic monks from the red fruit of the cashew tree”. This drink is a local favorite and is usually paired with a pop, called Limca.

Goa food has coconut in almost everything, but the taste derived from it varies according to the dish. If you like experimenting with your food palette and wouldn’t mind some spicy food, Goa is your food heaven, my friend!

IF YOU LOVE THIS GOA FOOD MENU, PIN THIS POST NOW! 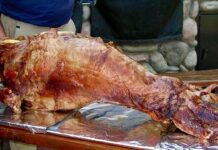 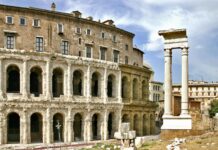 My Travel Destinations in 2019 – A Year Lookback

3 Special Dishes of Dalat Food That You Must Try

One of the Best International Travel Insurance for Your Trip Safety